In early 2015 I received a letter from Nielsen, the company known for its television ratings and widely regarded as the authority on measuring television-watching behavior. Inside the envelope were a few perfectly crisp Dollars and information on how our family had been selected to participate in a Nielsen survey. As a design researcher, I was excited to find out how Nielsen structured their survey instrument and as a TV watcher I was interested to peek behind the Nielsen curtain I had heard about for so long.

When Nielsen’s packet with the TV Diaries arrived I opened it up to find the year 1981 waiting inside. The prominent graphic on the front of the paper diary was a television—not an LCD screen like I had in my living room but one I remember watching when I was seven. The image of the TV screen was illustrated in all its 4:3 aspect ratio glory, the inside screen area rounded off, smacking of the CRT television I had in my dorm room in 1994. It was an image of a television set. In an era when we watch screens (first or second screen, your pick) the idea of a bulky television set felt metaphoric and a bit trite.

Based on its nostalgic visual design, the survey instrument felt like it would only allow me to input how much Quantum Leap and MacGyver I would watch in a week’s time. When I opened the paper folio it had instructions that referred to “VCR” and “cable box” so I could properly record my family’s watching habits. It provided detailed scenarios for what I should do if I were watching a previously recorded show or a movie from physical media. Brightly colored triangles and bold type directed me through the document, highlighting where to start and where to stop. But when I looked for a spot to record all of my Netflix binge-watching I quickly realized the thing in my hand was truly from the past.

No room for streaming. No room for Unbreakable Kimmy Schmidt or Eureka. My kids’ Saturday mornings of rapid-fire Lab Rats and Wild Kratts episodes had no place in the Nielsen TV Viewing Diary. So I did what any person would do, I tweeted my thoughts:

My plan for the tweet was to share how out of touch “the experts” were, highlighting the importance of relevant survey design. The tweet was retweeted five times, favorited by a couple of users, then disappeared into the milieu of the Twitterverse. I went about my week charting my family’s TV watching habits as best I could. Each time I entered information I wrote “streaming” and “Netflix” where it wanted me to input the television channel (our family has an antenna but it only gets used when thunderstorms are approaching). As I scribbled streaming show after show into its tabled grid I winced that someone at Nielsen would have to decipher how to input my data. After the week was over, I mailed the diaries back to Nielsen to join the rest of their kind.

A few months later, I was contacted about my Nielsen tweet by Emily Steel, who writes about television and media business at the New York Times. She was working on a piece about Nielsen and interviewed me to get my thoughts about the TV Viewing Diary. Over the course of the interview, I was part TV-watcher and part design researcher, bouncing back and forth between perspectives on the TV Viewing Diary and its impact. A few months later, photographer Kevin Michael Briggs was at my house to take some photographs, and today, Emily’s article, Nielsen Plays Catch-Up as Streaming Era Wreaks Havoc on TV Raters was published on the New York Times’ website. Tomorrow it’ll be in print.

So kids, here’s a reminder: be careful what you tweet.

What Does the TV Viewing Diary Have to do with Design?

The Nielsen TV Viewing Diary is a survey instrument whose goal is to capture human behavior. The behavioral patterns that instruments like these reveal can inform a broad range of design decisions. Interviews, surveys, observations, and other data-gathering methods inform the design of airplane seats, pedestrian intersections, cereal boxes, and political campaign logos. These instruments have limited value if they can’t collect the “in-betweens” of the ways humans behave. In my case, the “in-between” was streaming television content. According to Statista, Netflix had 74.76 million subscribers in the fourth quarter of 2015. That’s a lot of “in-betweens” if you ask me but it’s important to remember that people have many “in-betweens” that reach far beyond television watching habits. Religious beliefs, gender identification, family structure, work schedules… there are no real “normals” when it comes to people. When data-gathering instruments make it impossible to record a broad range of human behavior, outcomes are often myopically designed and are of limited value to the people whose needs they are designed to meet. It’s important to develop data-gathering instruments that can capture the “in-betweens” because it’s often where the really interesting discoveries happen—this is where unspoken needs are revealed.

I completed the TV Viewing Diary because I wanted to learn from Nielsen’s data-gathering instrument. I did the same thing I ask learners in my classes to do: be curious, assume nothing, learn from experience (and then tweet about it if you’re so inclined).

previous story
Learning to Fail: How to Make Failing Part of Learning 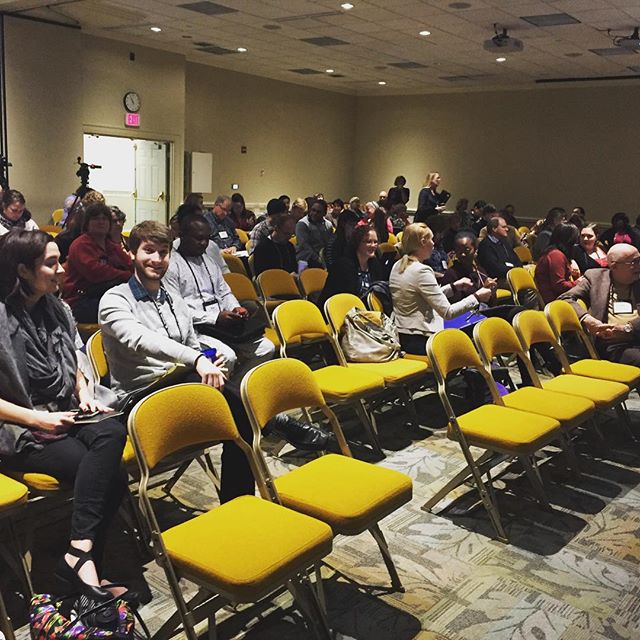 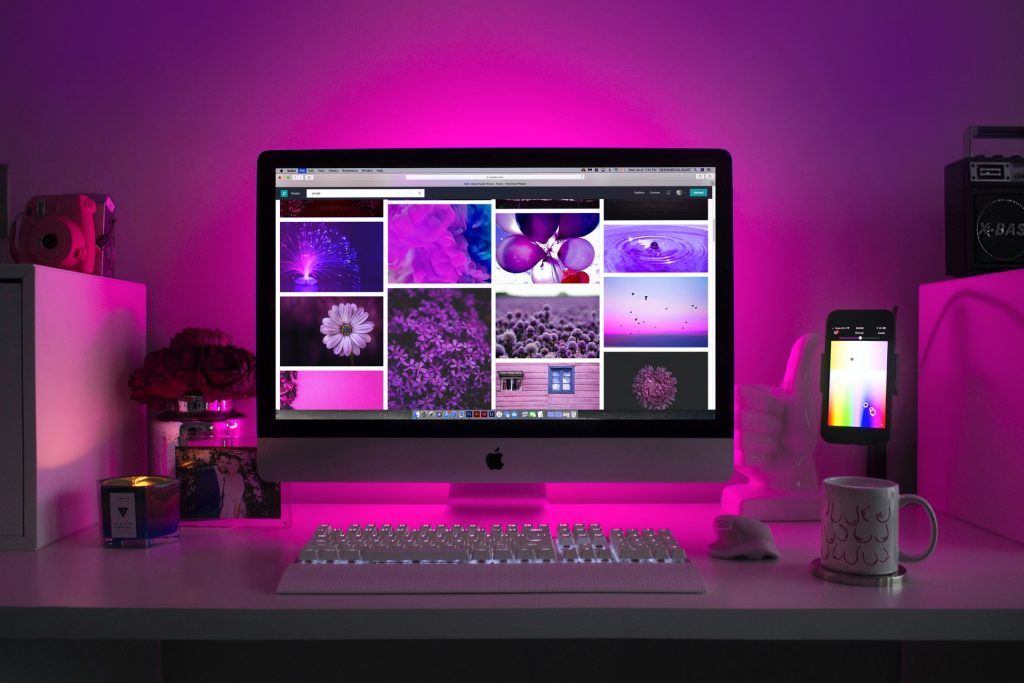