In 2005 I got the podcast bug. As a Houston Astros fan I felt it was my duty to start a Houston Astros Podcast and on August 21, 2005, StarStruck was launched on iTunes and through my website and was produced each week during the baseball season. Little did I know that later that year, The Astros would make an improbable run to the World Series and that I would be able to claim that my podcast was the only podcast to cover every Astros World Series appearance (there’s only been one).

Now that the Texas Rangers are in the World Series and it’s all over the news here in the Dallas/Fort Worth area, I can’t help but wax poetic. StarStruck was discontinued on May 28, 2007, after 70 shows. Lots of fans, Astros or otherwise participated in the show and it was a great run. Here are some of the audio and photos to remember it by.

A few episodes of StarStruck…

In the second year of the show, I invited callers to call in and to be part of the show intro by saying that they were “StarStruck”. I’ve collected all of the intros and have placed them into one mp3 file.

In true designer fashion, the podcast had t-shirts, stickers, business cards, and banners. In all, it was a fun way to connect with my favorite team and also with other fans who share that die-hard attitude. Here’s wishing the Texas Rangers and their fans the best… it looks like the Astros (the worst in baseball this year) have a long way to go before we’ll see another World Series come down to Houston. 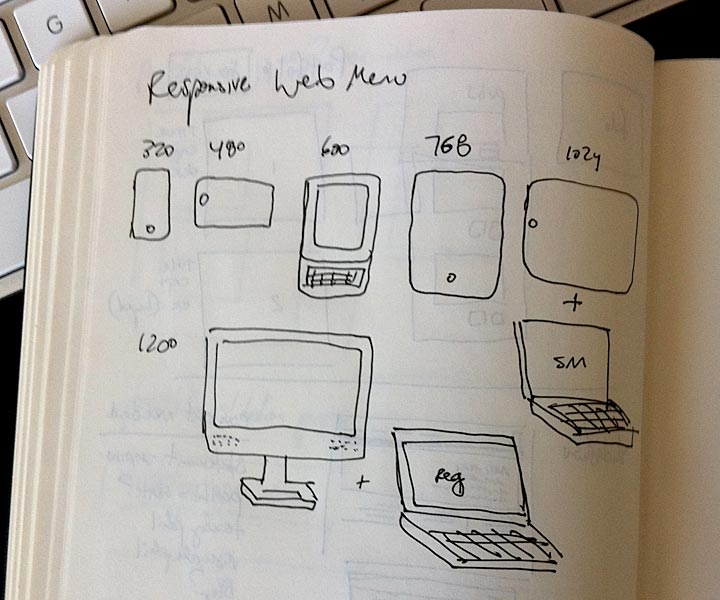 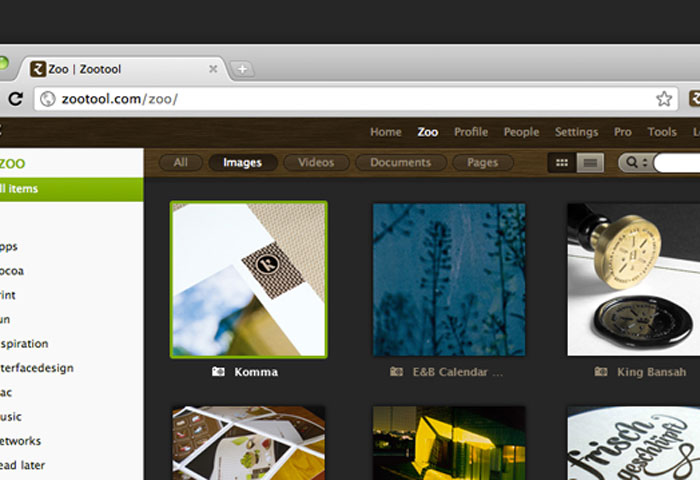