In 1984 we took a family vacation to Walt Disney World in Orlando, Florida. I was nine and hadn’t even dreamt of a career in design nor was I aware that it even existed. But looking back now, I recognize that the symbols and branding at EPCOT Center were the beginning of my design education and my love of simple, elegant, and visually appropriate design. This post is a review of the Logos of EPCOT Center, designed by Imagineer Norm Inouye.

Thanks to commenter How Bowers for bringing Norm Inouye to my attention. When this post was originally written, I could not find who designed these marks. More on Inouye at The Disney Elite.

EPCOT Center opened in 1982 and was a theme park composed of two different sections. Future World consisted of eight or so pavilions that each highlighted a major, global social issue or research area. There was a pavilion about communication, one about imagination, and one on agriculture to list a few. World Showcase was the second section of EPCOT Center where nearly a dozen national pavilions were built to showcase the accomplishments and cultural diversity of different nations. Countries like Mexico, Norway, Japan, and the United States were represented.

I write all of this in the past tense because I’m writing about the original EPCOT Center. In 1994 Disney renamed it Epcot and its focus has changed a great deal since, but many of the original attractions are still there and I’ve visited three times in the last ten years. Also since 1994, the original pavilion logos in Future World have been removed, one by one. While I recognize the original marks look a bit dated (a difficult thing for me to admit, as nostalgic as I am) I feel that an update would have been preferred to complete removal. Nevertheless, what’s done is done. It doesn’t change the fact that these original marks had a huge impact on my design sensibility and my later decision to become one who enjoys using visual language to communicate larger concepts.

All of the EPCOT Center logos were built off of the circle shape. The EPCOT Center logo itself was a collection of circles containing a globe with styled longitude and latitude lines. The main icon resembled shapes echoed in science: a pentagon implied around the outer perimeter of the mark, the interlocking circles resembling helixes, and ensuing diamond and triangle shapes. Even some of the lines connect and flourish to resemble lines found in biology in cellular structure. Overall, its radial nature makes it feel like a place where many objects converge into one.

The cornerstone of EPCOT Center was the attraction Spaceship Earth. If you’re familiar with EPCOT Center you know it as the huge “ball” at the front of the park. The logo for this attraction doesn’t say as much about the focus of the attraction which is human communication, but it depicts its “spaceship” aspect well. There’s a nice use of positive and negative space here as the globe streams from left to right and leaves open trails behind it.

Universe of Energy was a pavilion dedicated innovation in energy technology. The logo generates its own movement and energy through the use of increasingly thinner lines as they move away from the center. Energy is kinetic, and this mark does an excellent job of capturing its radiant nature while remaining visually interesting. Notice how the mark “vibrates” as your eye moves over it. This is a symptom of the moire pattern created by the radial lines.

The next pavilion, moving clockwise, was called Horizons. This pavilion was dedicated to the general idea of living in a future inspired by innovation. The mark mimics Universe of Energy’s logo in its use of thin and thick lines to create movement. The open half-circle “horizon” suggests light, and the concept of a bright future, highlighted by the use of a thick half-circle line to show contrast and to call attention to the open area it contains. The viewer’s eye easily moves toward the horizon and the open space created as a result of the use of line and contrast.

World of Motion was a pavilion dedicated to the concept of transportation. Of all of the EPCOT Center logos, this one uses negative space the best. The mark is not “closed” like the other logos, but allows the open space to flow throughout. The mark shows movement with elegance, with the object at the center of the icon pushing through the lines and causing them to cup around it and stream away in aerodynamic trails. While the circle is at the center of the icon it still feels like it’s moving, thanks to the streaming lines.

At the center of EPCOT Center was CommuniCore. These semi-circled buildings housed exhibits that addressed a variety of future-looking topics and technologies. This logo actually looks like the rounded CommuniCore buildings themselves. Because these buildings were multi-function, it was uneccesary for the logo to suggest a certain technology, rather highlighting the “core” aspect and the building shape was a far better direction. The use of negative space here highlights the open circle at the middle, revealing the core.

The next pavilion, moving clockwise was Journey Into Imagination. This pavilion addressed the topic of imagination and creativity. The mark uses a thick circle line and thinner radiating lines to create a whirling pinwheel image. This combination creates movement wheeling away from the center circle but also remains somewhat whimsical thanks to the half-moon pinwheel shapes. Of all of the topics addressed at EPCOT Center, Imagination is the most abstract and I feel the designer succeeded in capturing the concept of the genesis of creativity through the use of spiraling shapes.

The next pavilion was called The Land and it addressed issues of agriculture, food production, and land management. As one of the more literal concepts at EPCOT Center, the logo for The Land simply takes the globe shape and bends longitude and latitude lines to show a plant. It’s not the most innovative mark of the bunch, but does communicate global agriculture easily and it matches the other marks in style. Still, the mark is pleasing to look at as you examine the intersections of the lines as they combine to create the plant image.

The Living Seas was the final pavilion moving clockwise around the circle of Future World. When it was built, it housed the largest aquarium in the world. The Living Seas addressed the exploration, preservation, and management of the oceans. The mark is reminiscent of The Land logo in its literal handling of the subject matter but is still successful in communicating the ocean in a simple way.

Overall, the suite of EPCOT Center logos is successful in working as a family of marks while communicating a variety of topics. I’ve not been able to track these down to a single designer or a design team, so I will have to credit them to Walt Disney Imagineering. It’s a shame their work is no longer seen at Epcot but it has not been forgotten by Disney enthusiasts and designers like me. 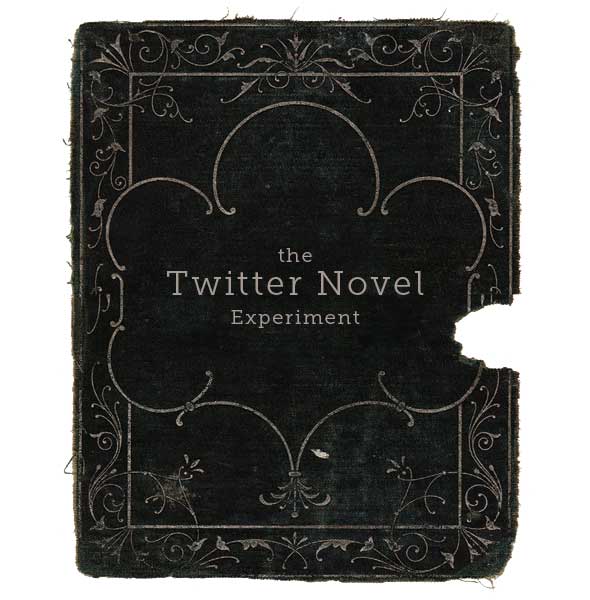 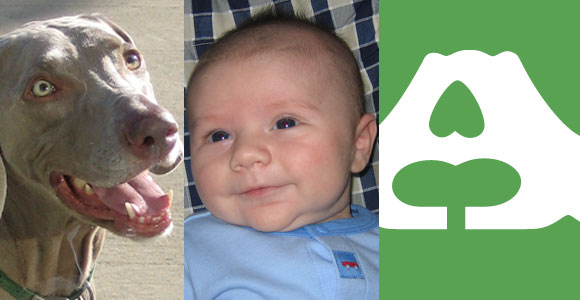