The premise of the project is that I will write a “novel” over a period of time, one tweet at a time. I have no idea where the story is going and nothing has been planned. Also, I will not write posts ahead of time to be posted later: everything will be written as if it were a free writing exercise. Each day, I will read what I wrote the day before and will write a post that continues the story. As best I can, I will not think about the novel through the day, but will return to it “fresh” so it can be an authentic, winding road of a written piece.

As a poet, I am one who focuses closely on word choices, imagery, condensed language, and word economy. Twitter is a perfect venue because I’ll be limited to 140 characters at a time, much like a poem. But with the added feature of creating a much longer narrative.

You can follow the experiment by following @onjejank on twitter. Also, I will have the posts updated here on this page.

Here’s to the journey! 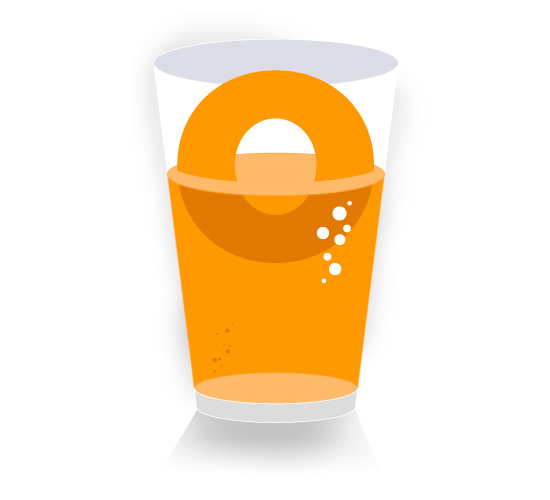 The Logos of EPCOT Center 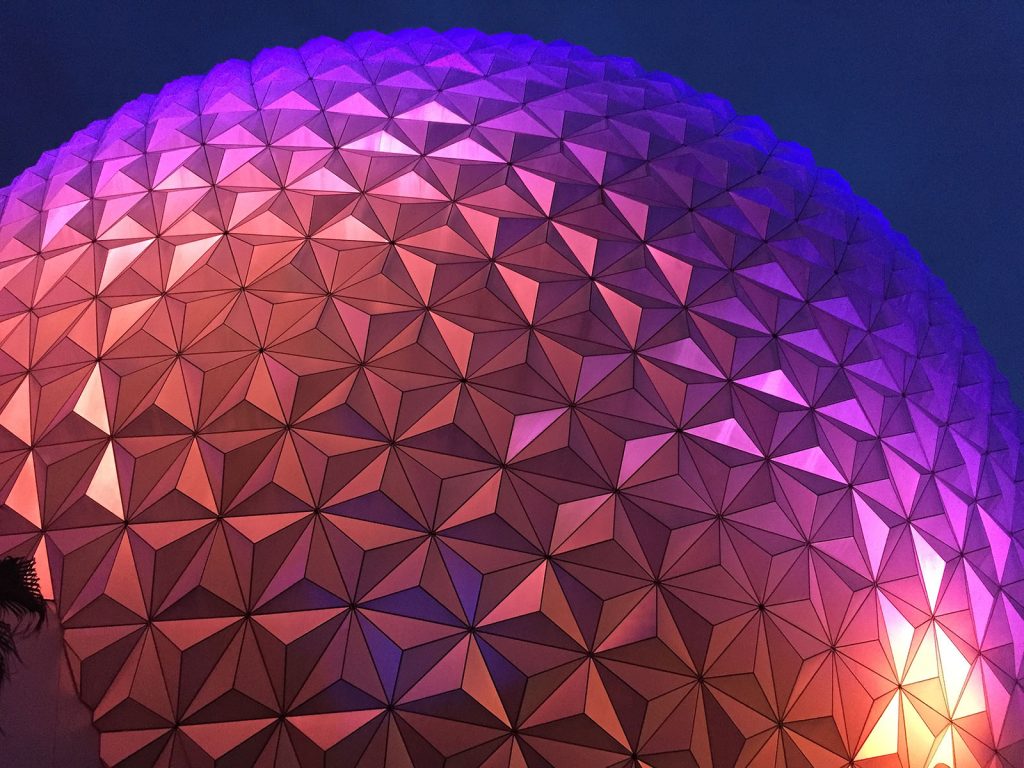